Backward Compatible is a games and new media commentary site which explores tabletop games, video games, transmedia and other, related topics in an academically-informed, yet casual and conversational way. As practicing game designers and avid gamers, the crew is interested in exploring what games are, have been, and could yet become.

The core group initially consisted of a trio of game designers from the Dallas area, and, incidentally, each of them has at least one graduate degree. Over time, the group has expanded to five members, one with a focus on music composition and production, and the other indie game production and social media management. Each contribute to Backward Compatible as a way to dialogue about gaming and new media, and it’s a chance to exercise their creative muscles as a change of pace from their normal routines. 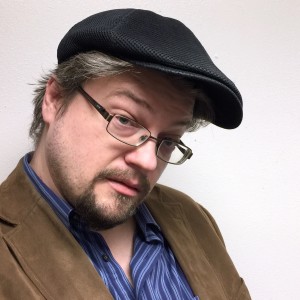 Adam, “Doc” to his friends, is a humanities scholar, the co-owner of Doc & Krueger Games, an independent media consultant, writer, professor-for-hire, and full time dad. He’s currently working on his second Master’s, this time in Cultural Apologetics. His teaching and research interests include: Social Media, Transmedia & ARG, all forms of non-linear & interactive narrative, story mechanics models, and game studies & design! 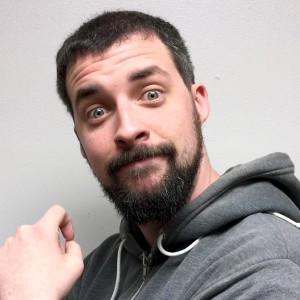 Chris graduated with both a BA and MFA in Arts & Technology from the University of Texas at Dallas, where his studies focused primarily on game design and creative writing with a particular interest in game narratives. He is a co-founder and senior designer at Doc & Krueger Games and has developed a number of original tabletop roleplaying games. 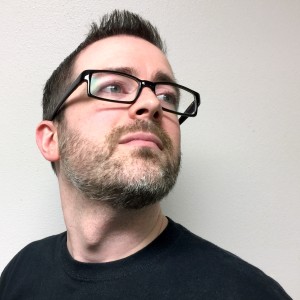 Jim has been gaming since his parents bought him the NES way back in 1986 and soon became absorbed in the grand adventures found in classics such as The Legend of Zelda, Metroid, and Final Fantasy. Going without a new home console for the next 15 years, Jim has played nearly every game in the NES and Game Boy libraries, supplementing his formative years with adventures and RPGs on his rad Windows 3.1 PC along with trips to the arcade to get schooled by every kid and their little sisters at Street Fighter II. After trying his hand at an accounting career for a few years, Jim hit the reset button on his life and returned to academia. After graduating with a MFA in Arts & Technology—with a focus in game design and system design—from the University of Texas at Dallas, Jim got hired to the Quality Assurance arm of Istation, where he currently serves a dual role as an Activity/Interface Designer and QA Tester. 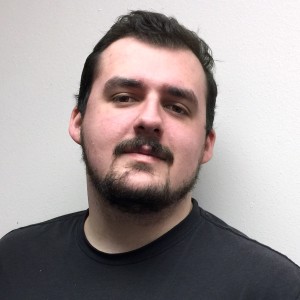 Nick Krueger is a composer, songwriter, and multi-instrumentalist. In addition to producing all the music for the Backward-Compatible.com podcast, he has released 7 electronic albums and EPs under his own name, 3 EPs with his black metal solo project The Chemical Mind, and an EP with the experimental rock duo We’re All Thieves. His musical influences include the likes of Sufjan Stevens, Chris Thile, Fishmans, Ai Kuwabara, and The Cinematic Orhestra, as well as many video game soundtracks including The Legend of Zelda series, The Elder Scrolls series, Hyper Light Drifter, the Animal Crossing series, and more. His tastes in video games tend toward adventure games and RPGs; his favorites in particular are The Legend of Zelda: Majora’s Mask and The Elder Scrolls III: Morrowind. 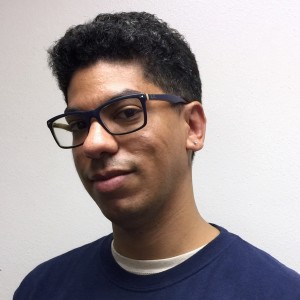